Pacific Consolidated Industries LLC (PCI), Riverside, California, has been awarded a follow-on delivery order (ref. N68335-19-F-0423) for 2 ea. Liquid Oxygen/Nitrogen Generators (LONGs) under IQ Contract N68335-15-D-0019.  Contract value is $2,596,436.  Work under this delivery order will be performed in Riverside, California, and is expected to be completed Q4 2019.  The Naval Air Warfare Center Aircraft Division (NAVAIR), Lakehurst, New Jersey, is the contracting activity. This is the second delivery order under this contract with the first one having been awarded earlier this year.

NAVAIR will deploy the systems to support humanitarian and military operations. 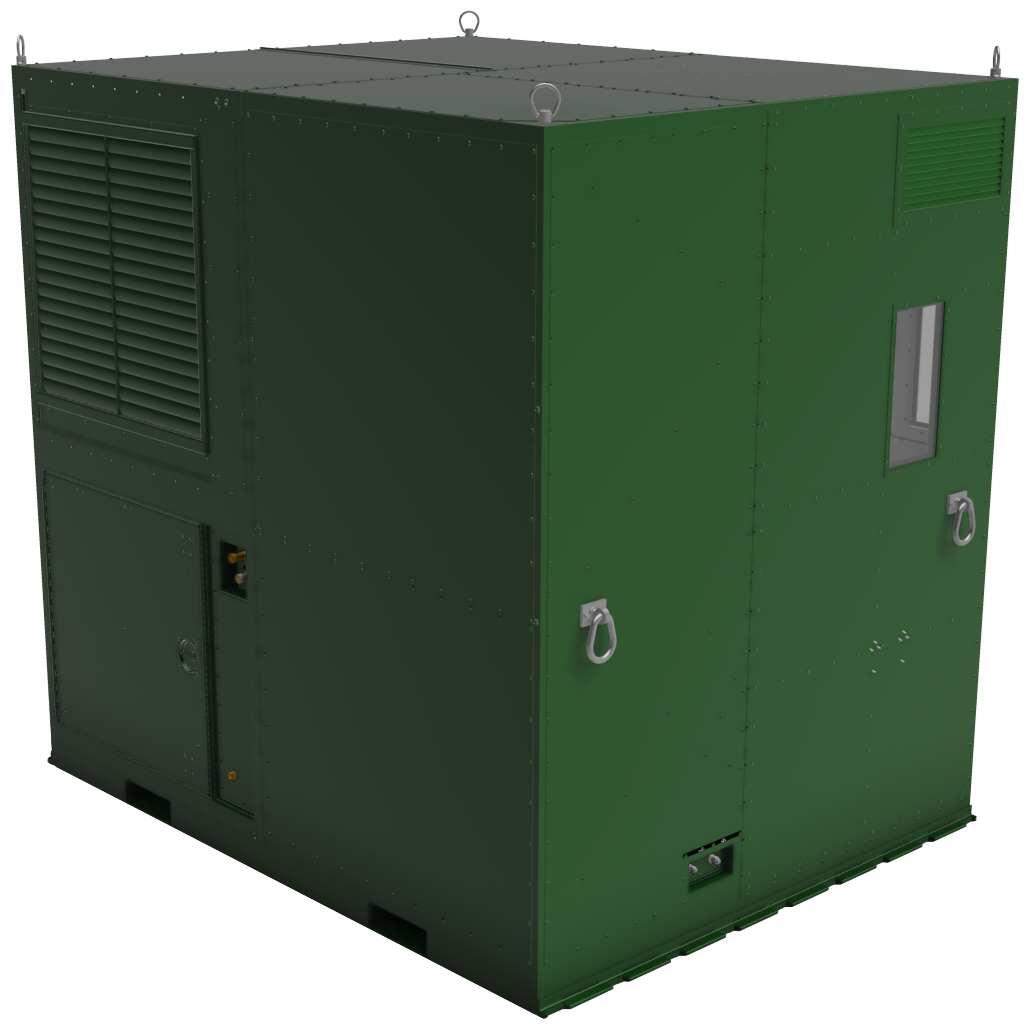